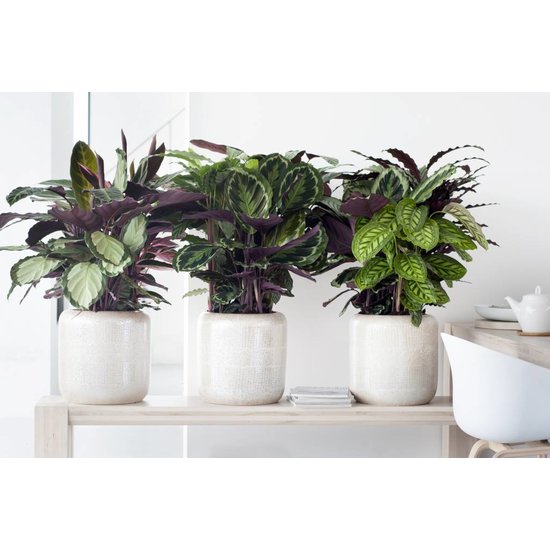 Add to wishlist
The living plant, decorative and very air-purifying! The Calathea is a very decorative plant and has a wide variety of different colors and shapes of the leaves.
Share this product
Delivery within 2-5 businessdays
International shipping
Special transport-resistant packaging.
Always fresh from our Dutch growers!
Customers rate FloraStore 9.3/10
Information 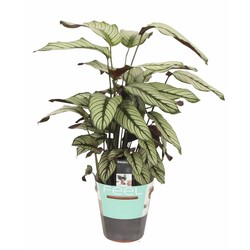 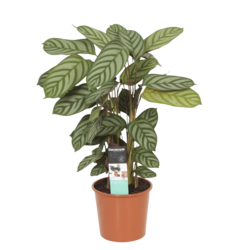 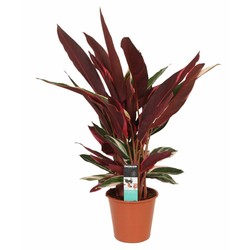 70 cm 19 cm
Calathea Triostar - Prayer plants
€24,95
Available
Add to cart
Didn't find what you're looking for?
Let us help!
Top quality plants fresh from our Dutch growers!
Delivery in the European Union
Fresh delivery within 2-7 businessdays
We use cookies to personalize content and advertisements, to provide social media features and to analyze our website traffic. We also share information about your use of our site with our social media, advertising and analytics partners. These partners may combine this information with other information that you have provided to them or that they have collected based on your use of their services. You agree to our cookies by continuing to use our website. Hide this message More on cookies »