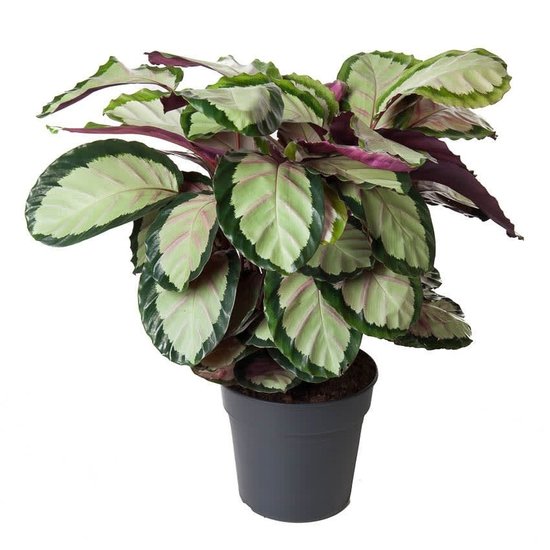 Add to wishlist
Calathea with 2 plants per pot. Decorative and very air-purifying! The Calathea has a wide variety of different colors and shapes of the leaf.
Share this product
Ordered before sunday 22:00, shipped on monday.
International shipping
Special transport-resistant packaging.
Always fresh from our Dutch growers!
Customers rate FloraStore 9.3/10
Information 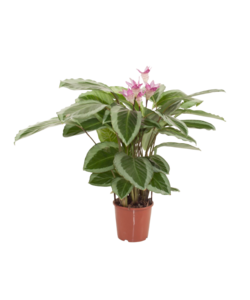 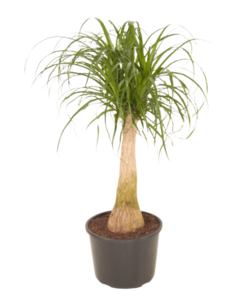 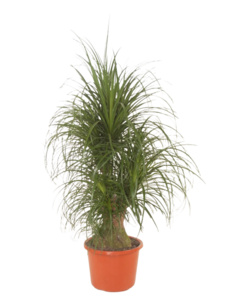 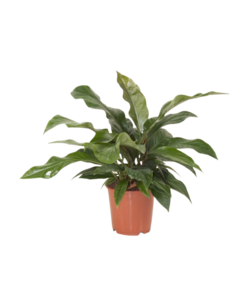 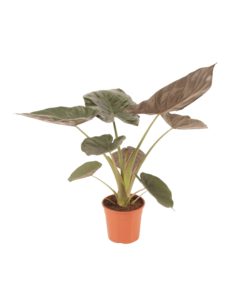 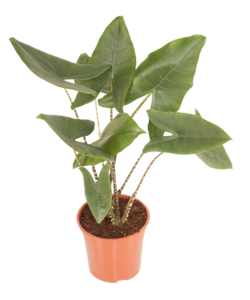