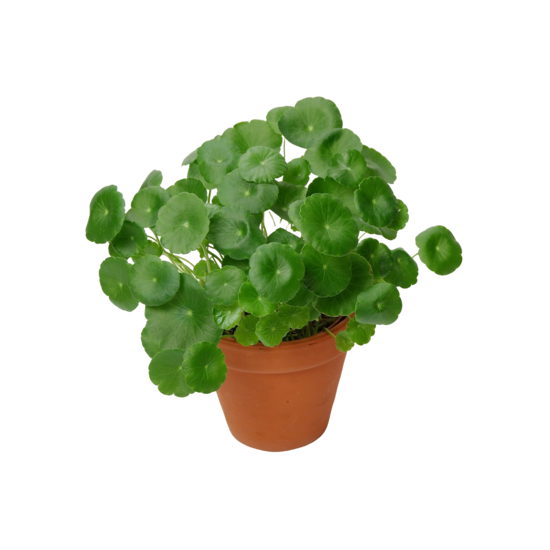 The Centella occurs naturally in southeast Asia. There the plant is also called 'gotu kola'.

Our Centella asiatica 'Lucky Leaves' would like to have a drink of water every day.

Put the plant in a light spot, but not in full sun.
The optimum temperature is between 18-25 ° C.

If after some time there is a part that becomes too large, it can be cut to just above the ground and the plant will then automatically run out again.

The Centella has been used in Indian medicine for more than 3,000 years for its medicinal properties. It may well be considered the most medicinal plant in Southeast Asia. The diversity of disorders for which the plant is used is enormous.
The extracts of the plant are now also developed in modern homeopathy in such a way that it is frequently used for many different inconveniences. Soothing the skin and reducing scars is what the extracts are most commonly used for. However, we advise you not to consume this plant, as it has not been proven that eating the Centella has the same effect. The plant can also cause side effects if it is not consumed in the right way.

Everything was simple, clear and fast 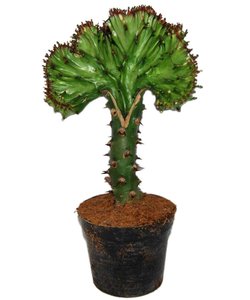 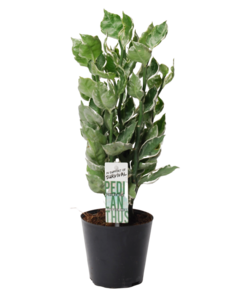 Plantenvoeding Pokon Bio 500ml
€6,99
Available
Add to cart
Didn't find what you're looking for?
Let us help!
Top quality plants fresh from our Dutch growers!
Delivery in the European Union
Before 22:00, shipped next business day
By using our website, you agree to the usage of cookies to help us make this website better. Hide this message More on cookies »