Zantedeschia: houseplant of the month for june 2020 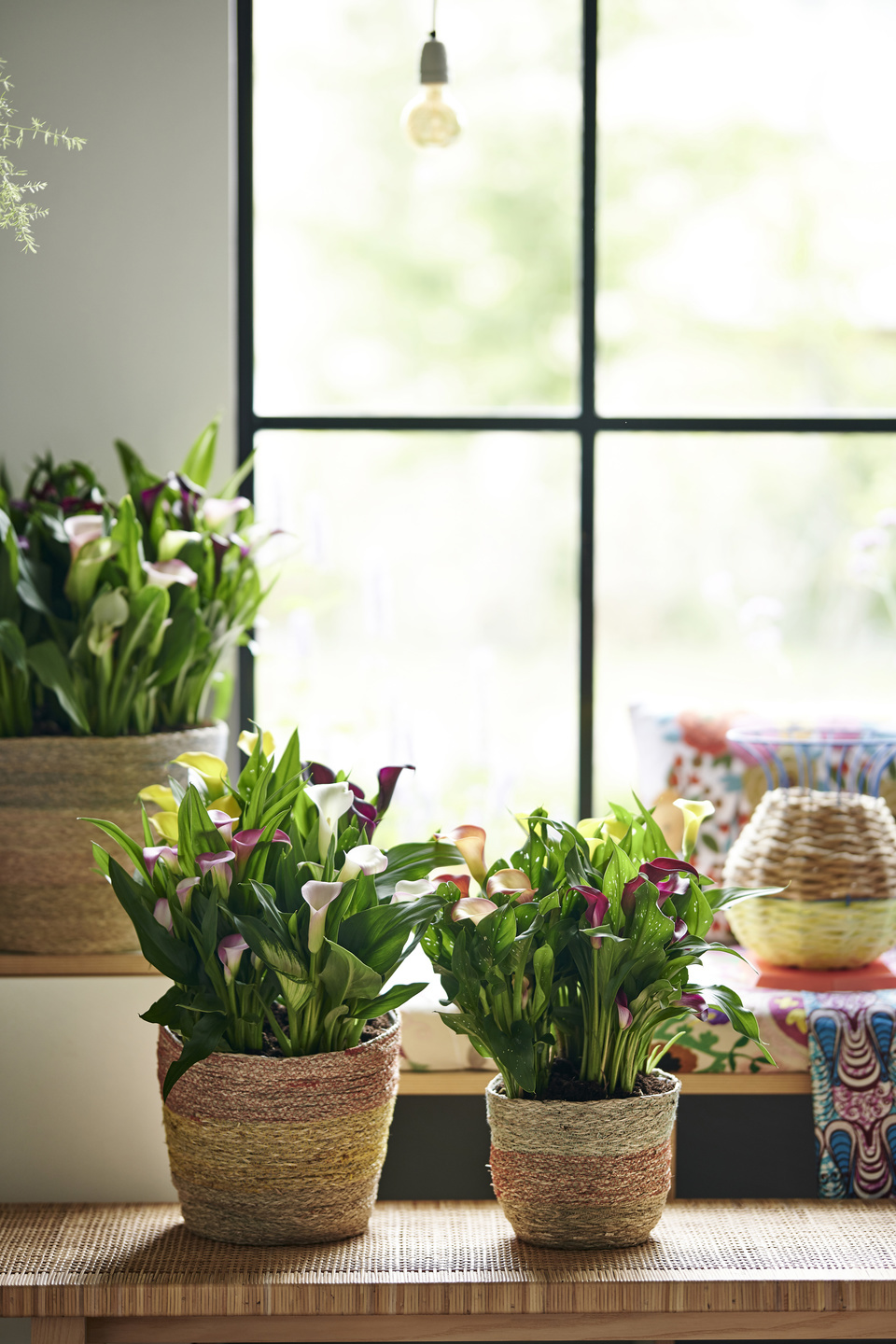 The Calla, or officially the Zantedeschia, is, like the Anthurium and Spathiphyllum, from the family Araceae and is characterized by the funnel-shaped spathe (spatha). The actual flowers on the ear are tiny and less noticeable. The great popularity of Zantedeschia is mainly due to the large expansion of the summer and autumn flowering assortment.

Zantedeschia was originally called Arum aethiopicum or Ethiopian arum. At that time (18th century) Africa in the west was largely unknown and Ethiopia served as a representative for almost all of Africa. Other names that the plant was assigned: Calla aethiopica, where 'Calla' in Greek means 'beautiful'. The name 'Richardia africana' was also used after the French botanist Richard. In the end it was kept at Zantedeschia, after the Italian physician and botanist G. Zantedeschi (1773-1846), but in the volkmond arum and especially. Aethiopica is Greek for 'growing in the Moors' or 'sun-blazed'.

The Zantedeschia is popularly called Calla and arum is still a common name. We used to know only flowers of the white Zantedeschia aethiopica and were mainly associated with mourning

Calla is most commonly offered in the spring and summer months.

The Calla range has expanded considerably in recent years, making many colors and leaf drawings available. Pink and yellow are the most common colors, but the plant is available in various colors until September.

Within the range we distinguish between large-flowered and small-flowered species and cultivars from Z. aethiopica (with main color white)

Calla can be used as a house and garden plant and has a particularly long shelf life. Increasingly Calla bulbs or rhizomes are sold in “dry” sales to use as “garden calla”

The Calla is easy to care for and can give pleasure for a long time. 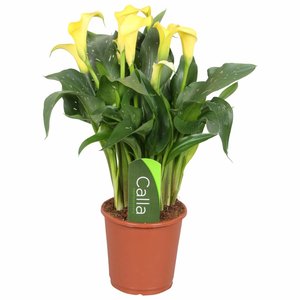 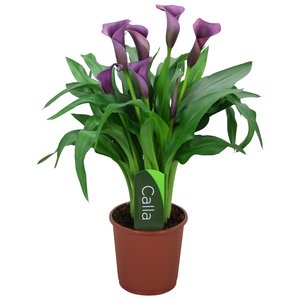 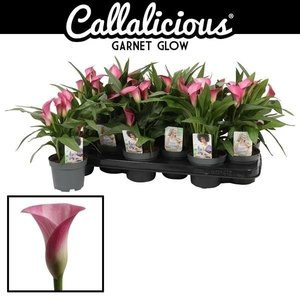 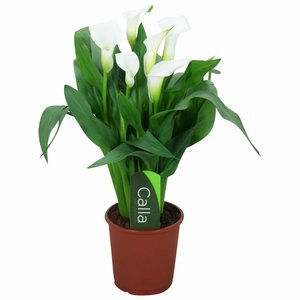 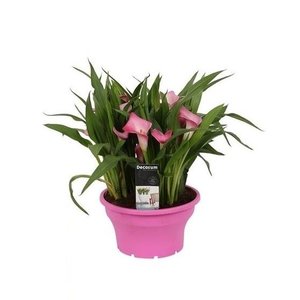 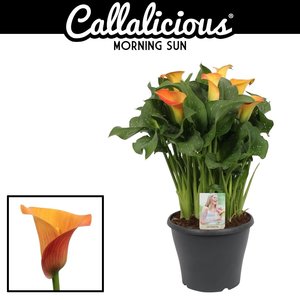 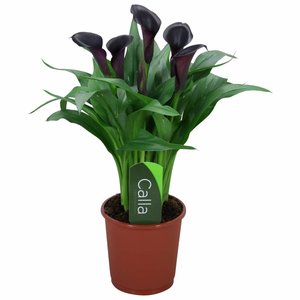 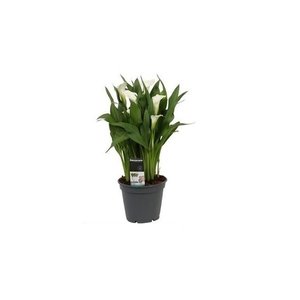