This exclusive Medinilla is an asset to any living room. With proper care, you can enjoy this beautiful plant for up to 3 months. These plants are supplied in buds due to transport sensitivity

The Medinilla likes a spray job from time to time, after all, the Medinilla is originally from the tropics. A spraying is not necessarily necessary, but it does increase the humidity, which ultimately benefits the plant.

After flowering, it is advisable to remove the old flowers to speed up the growth. The plant will then make new leaves, where the flowers used to be. When these have grown, it is important to cool the plant down (16 to 17 ° C) to initiate budding in the young leaves. Note that the plant continues to need light. When the buds are clearly visible, the plant can return to normal temperature, allowing the buds to develop into new flowers.

In principle, repotting is possible all year round, only during flowering it is not advisable because of the fragility of the flowers.

If the Medinilla becomes too big and you do not want to repot it, you can also choose to remove the last grown shoots. Then cut the stem at the bottom with pruning shears or a sharp knife.

You can try to propagate a Medinilla yourself. You can do this by cutting off a young stem at the base. Cut the leaf to about 5 cm from the stem. By placing this stem in cutting soil and then leaving it at a temperature of 20 to 25 ° for 6 to 8 weeks, the plant will be rooted and you can place it in a pot.

The Medinilla is known for the beautiful and large flower clusters. The Medinillas are now available almost all year round. With proper care, these can bloom for 2 to 4 months.

Mealybugs are uncommon and can be controlled by spraying mealybugs off with a fairly strong jet of water. Scale is best treated with a pesticide. This also applies to mealybugs if the water jet has no effect. Multiple treatments are then required.

5 stars based on 2 reviews
Add your review 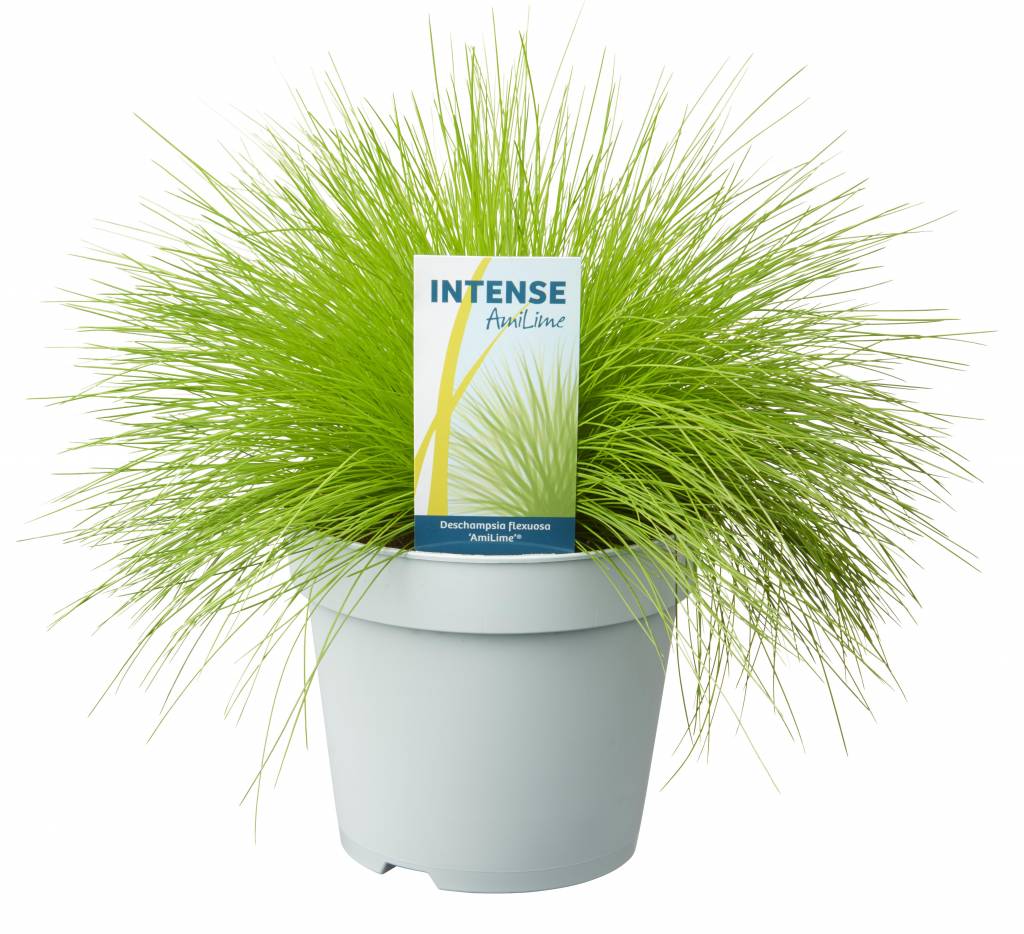 Especially for the cold winter days, Florastore has a beautiful assortment of different types of grass and ferns. These plants thrive in cold and warm periods and are a great addition to your garden or patio.
Got to the page! 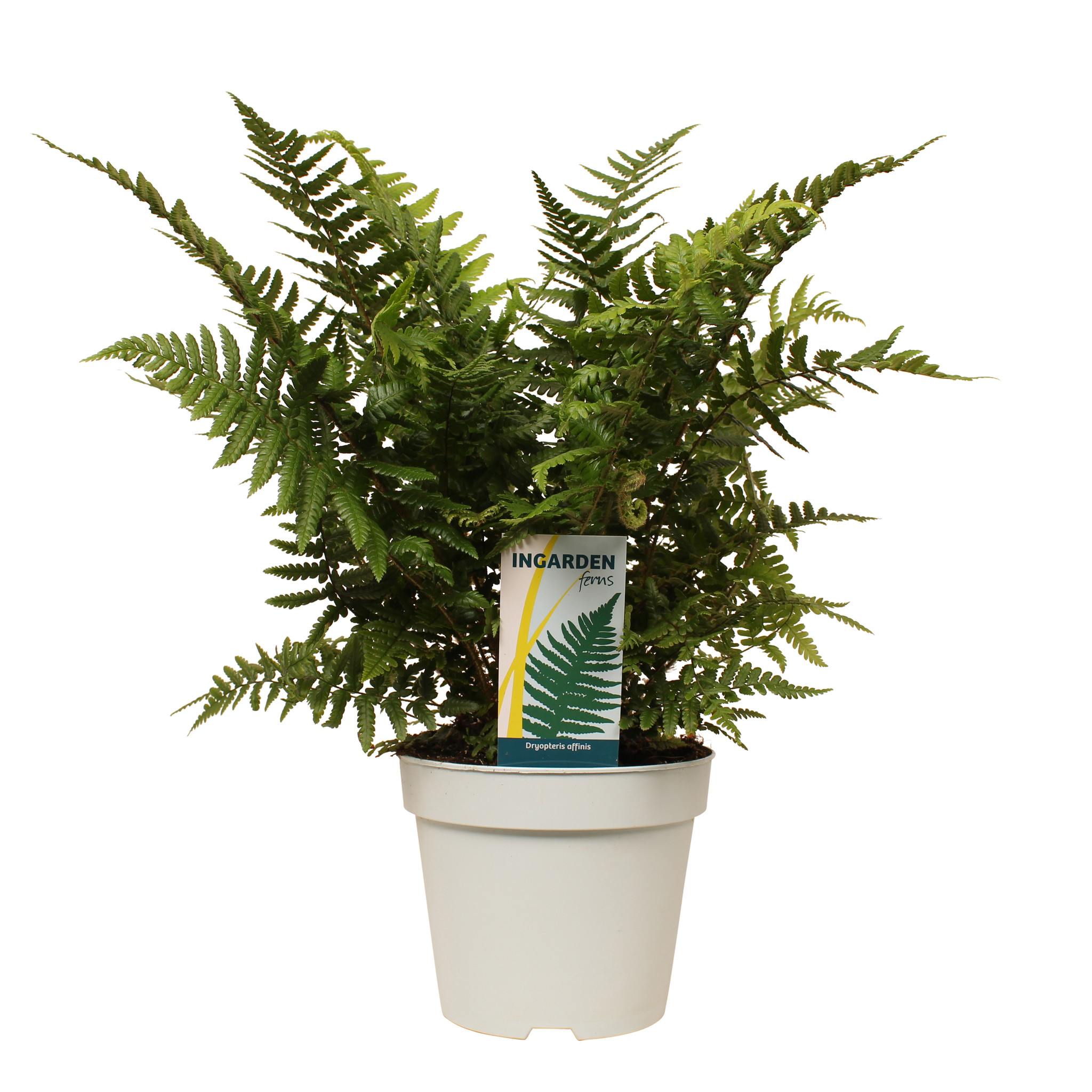 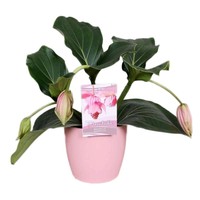 This exclusive Medinilla is an asset to any living room. With proper care, you can enjoy this beautiful plant for up to 3 months. These plants are supplied in buds due to transport sensitivity