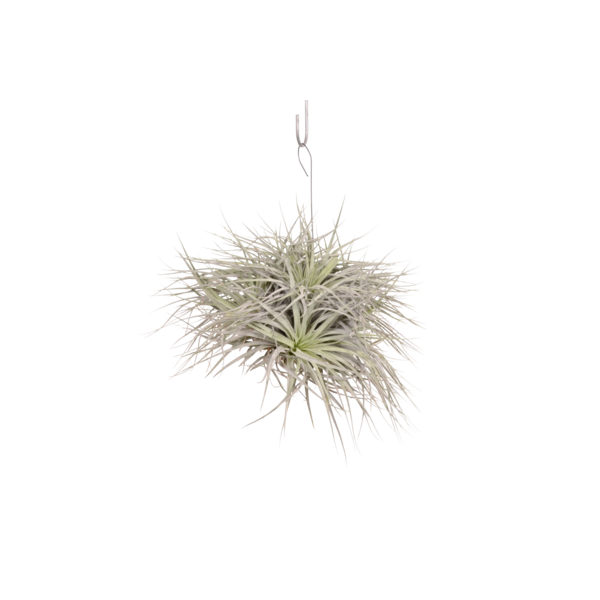 These decorative and often bizarre plants are only found in South America. Most Tillandsias grow, often together with orchids, on trees or cacti. However, they are parasites because with their exceptional gift they crystallize the necessary moisture and food from the air. They therefore do not require a breeding ground for life, which makes this Tillandsia fairly easy to maintain. 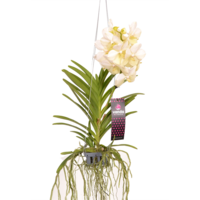 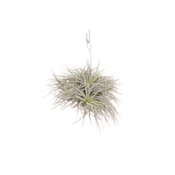