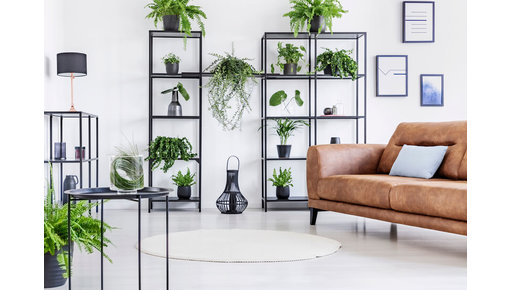 Most popular living room plants of the moment!

The Calathea owes its nicknames to its beautiful leaves. Praying Plant, Prayer Plant, Peacock Plant, Zebrina and the Living Plant. The Calathea is a natural alarm clock by folding its leaves when it gets dark and unfolding them again when it gets light in the morning. Thanks to this property, the Calathea symbolizes a new beginning. This is the reason for the first two names. The roots of the Calathea lie in tropical South America.

The Calathea needs a moist soil, not too dry and not too wet. It is best to regularly give the Calathea the same amount of water. In this way the humidity remains the same. You can simulate the climate by spraying the plant once a week with a plant sprayer. The Calathea prefers a spot with partial shade. This means a reasonably bright spot, but not in direct sunlight. 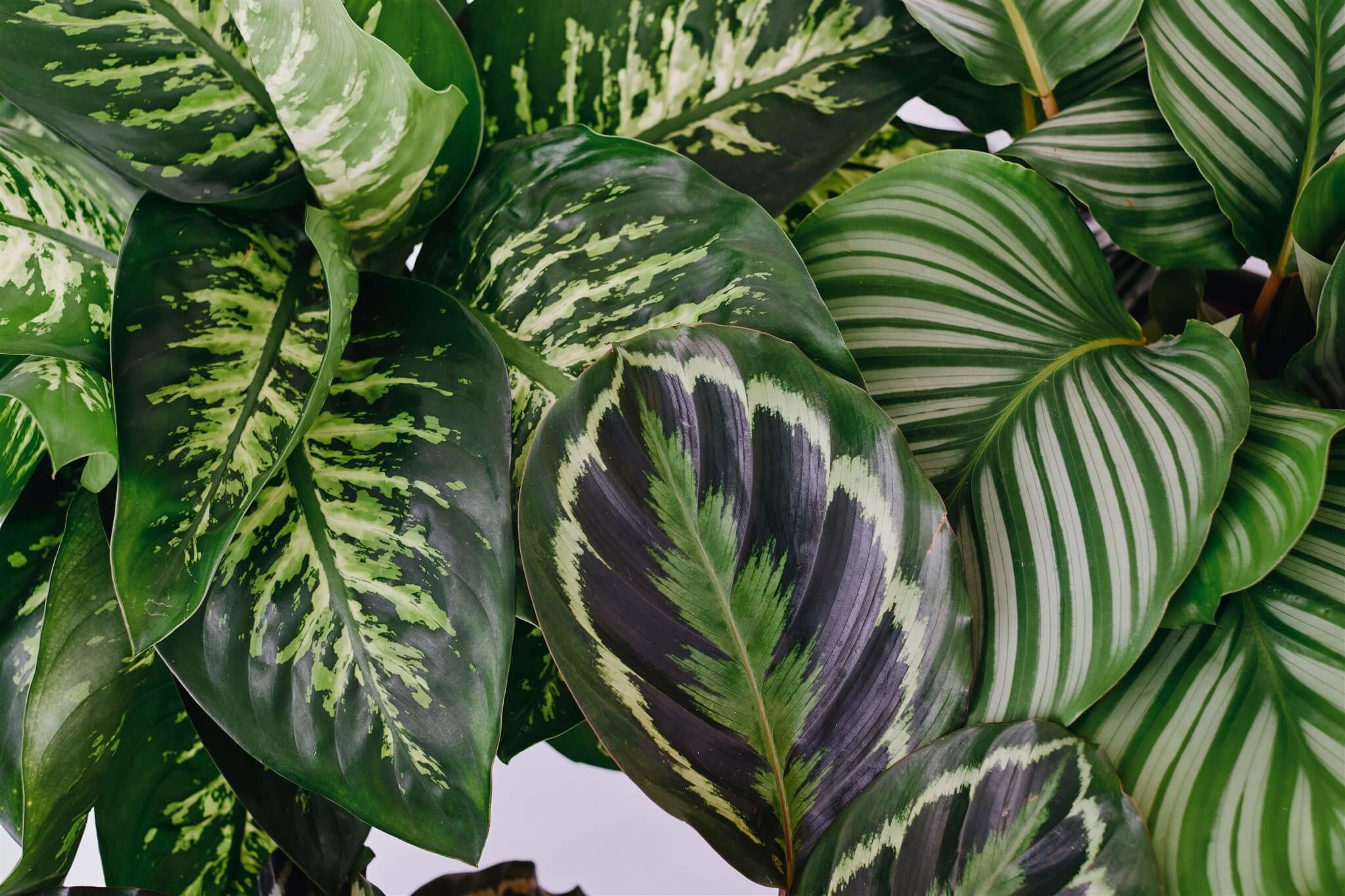 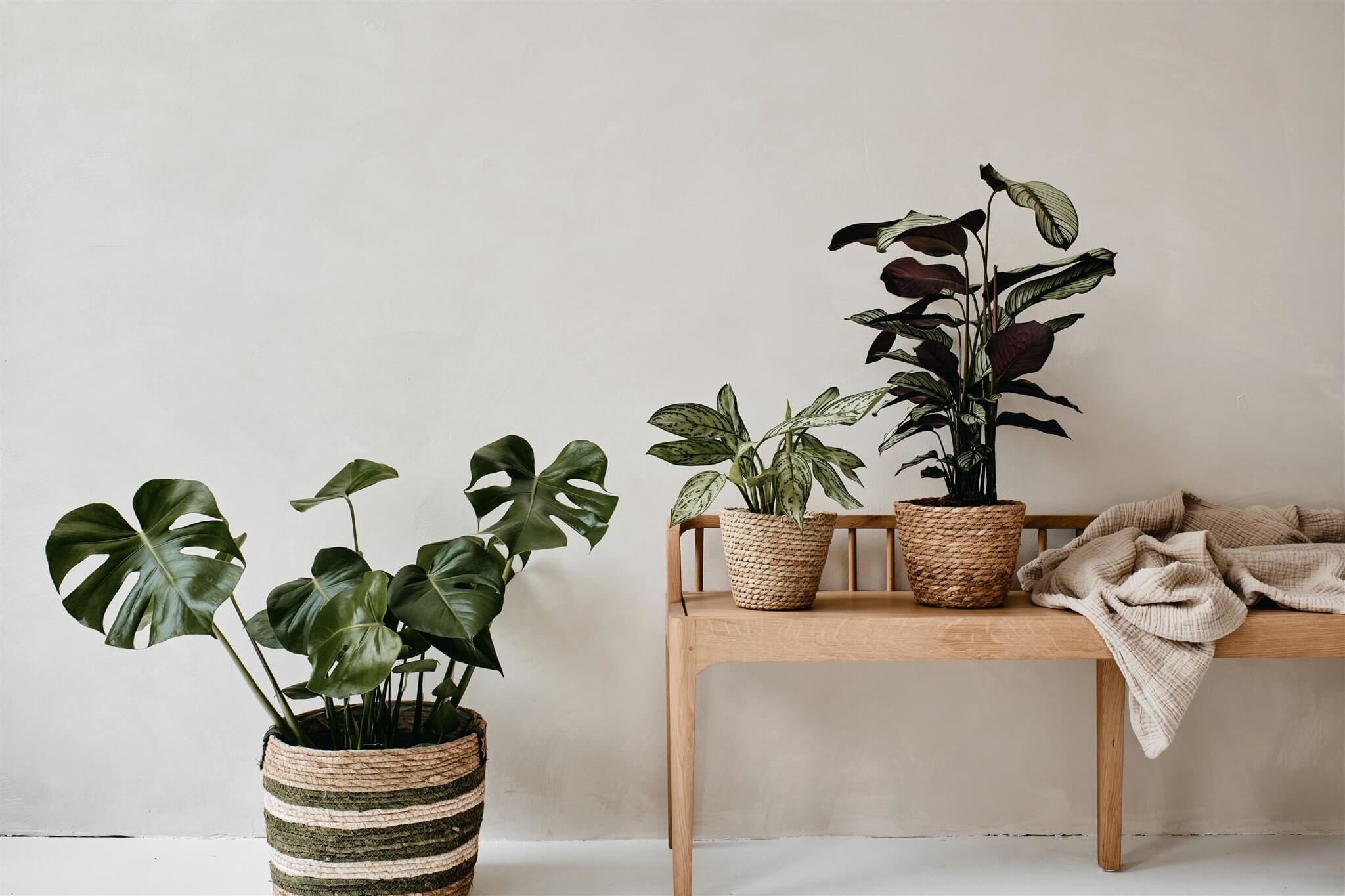 The Alocasia is a beautiful houseplant, with roots in Thailand, Indonesia and Malaysia and belongs to the Araceae family. It is a plant that you will not easily overlook, the leaves can grow up to a meter long! Because of this, the houseplant also has many nicknames, Elephant Ear, Giant Taro, Taro and a sub-crop is even called the Skeleton Plant.

The Alocasia is a plant that is easy to care for. It is a subtropical plant and is therefore used to high humidity. Make sure that the soil always remains slightly moist. It is best to imitate the natural habitat by placing the plant in a light spot, but not in direct sunlight. If you see that the alocasia is growing towards the light, this is a sign that the plant is not getting enough daylight.Read more. 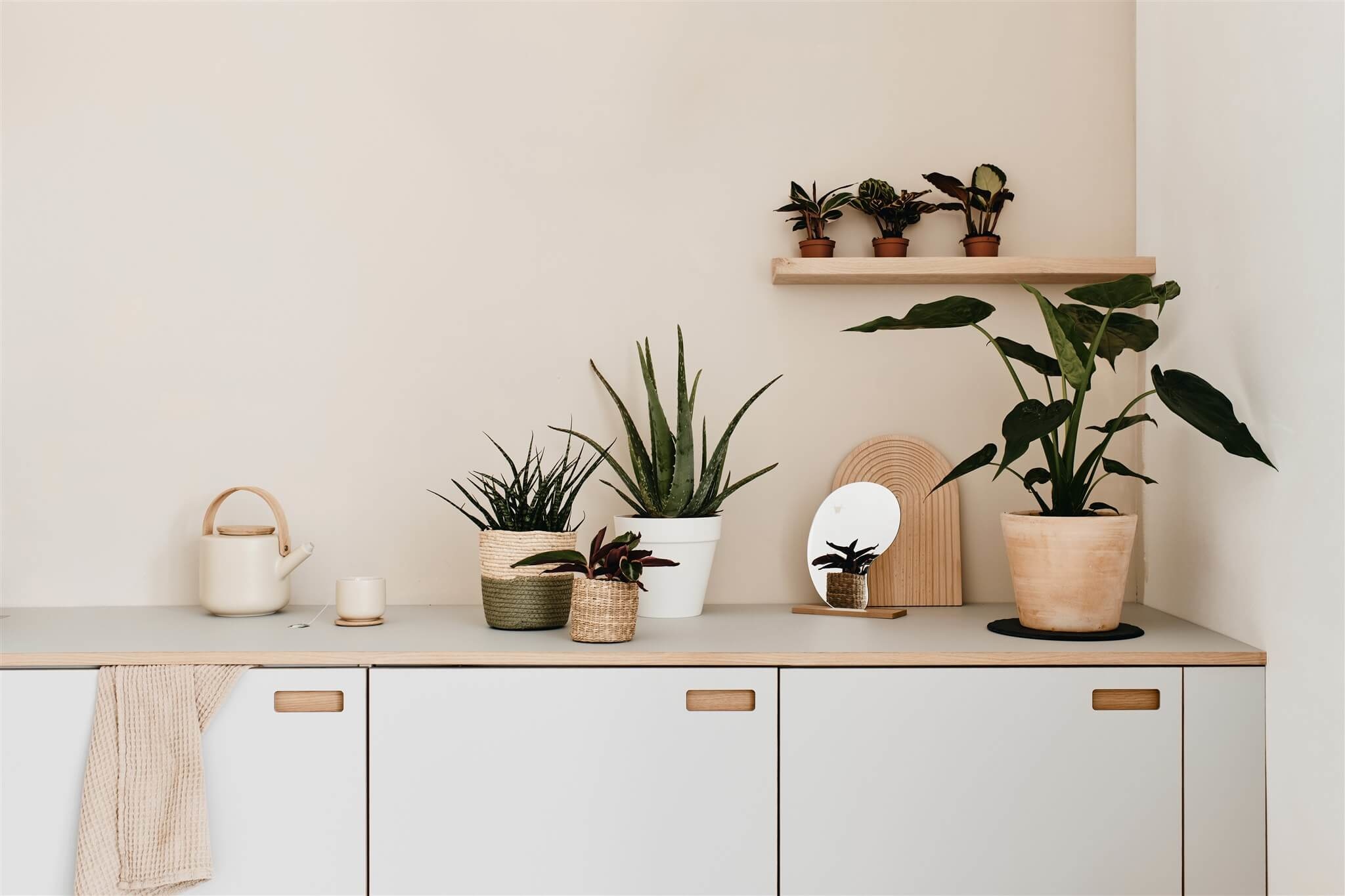 The Kentia, Howea Forsteriana, comes from an island off the coast of Australia, Lord Howe Island. It is one of the most famous houseplants. The Kentia is also called the Hollywood palm because it can often be seen in movies. The Kentia removes Co2 from the air and converts it into new oxygen. This reduces stress. The Kentia suits every living style.

The Kentia needs a moist soil, not too dry and not too wet. It is best to give the Kentia the same amount of water on a regular basis. In this way the humidity remains the same. The Kentia has little need for light. Place the Kentia in a spot in partial shade, not in full shade, because then the leaves can turn yellow or brown. The leaves also get these colors when there is too much sunlight.Read more. 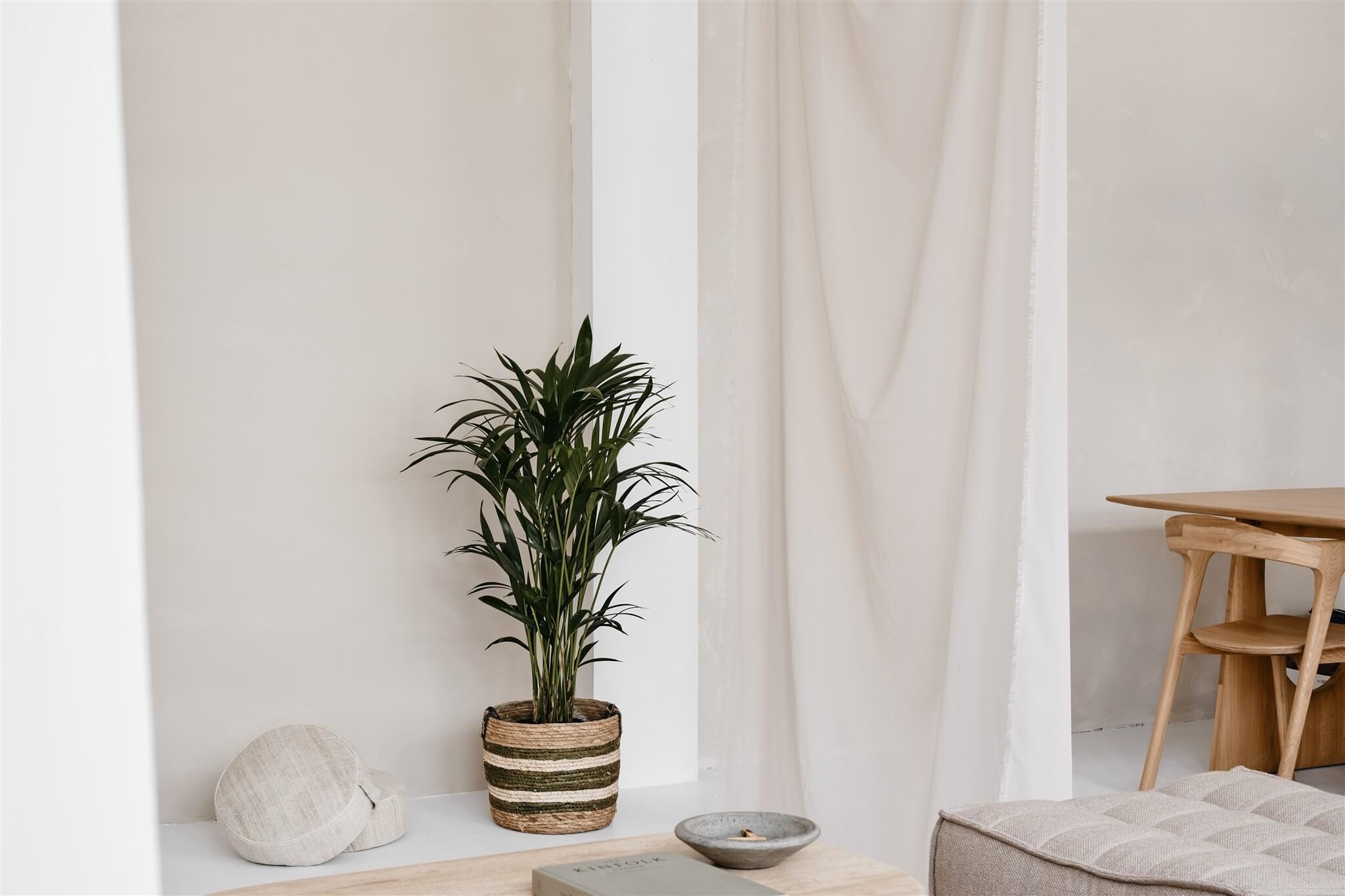 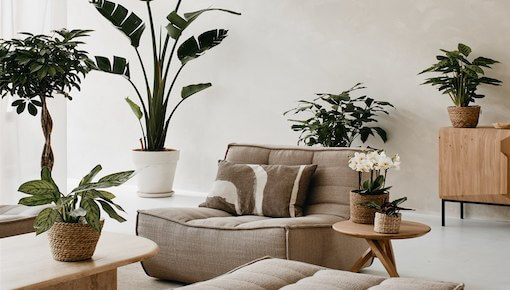 The Strelitzia grows quickly and therefore needs a lot of water in the spring and summer months. Keep the soil moist, but don't let the roots stand in the water. The bird of paradise plant should always be in a light place, this is essential for the health and appearance of the plant. To do this, place the Strelitzia near a window.

The Musa is a plant that is known for its large leaves and is also called the banana plant, banana tree or dwarf banana. Originally, the plant can be found in South-East Asia, but because the plant is widely harvested worldwide, it can be found in many places. The plant is a real addition to the interior and creates a holiday feeling.

The Musa is a plant that usually needs a lot of sunlight. Because the need for sunlight is great, this means that the plant also needs a lot of water. The plant can grow best if the soil remains moist as soon as it is too dry the plant will not be able to grow optimally.Read more. 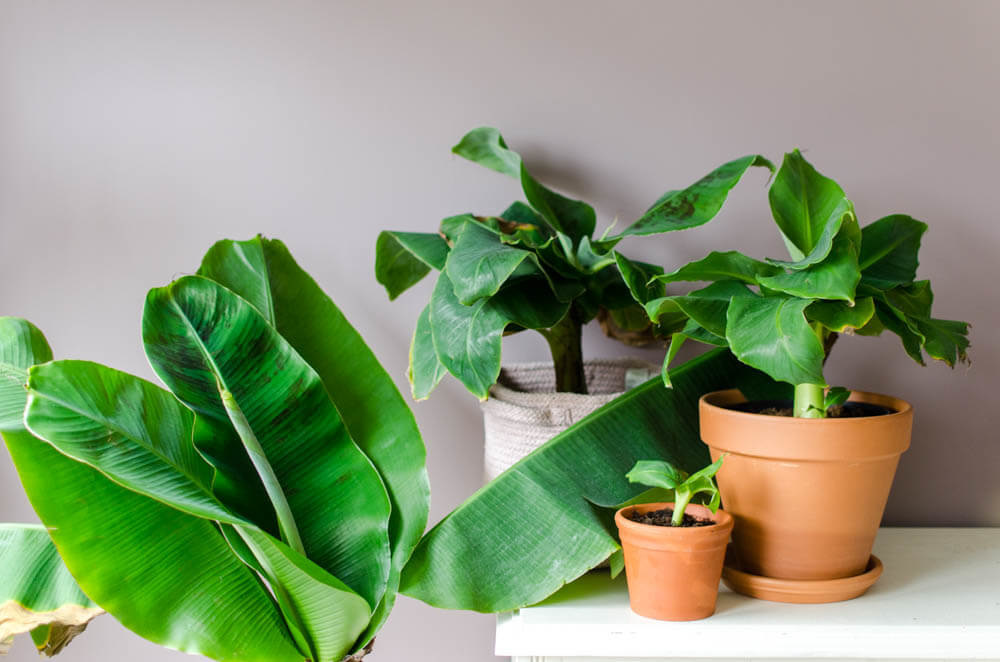 Also known as the hole plant, the monstera is a plant that originated in the tropical rainforests from southern Mexico to Panama. The plant is known for its thick stems and large leathery leaves. The monstera is also extremely popular in office spaces, so it is ideal for your own home office.

The monstera prefers a sunny spot with partial shade, the plant is generally easy to care for. Make sure the plant gets enough water to keep the soil moist. Of course, in moderation, the monstera does not like it when it is in a layer of water.

The cactus, one of the most famous and popular houseplants. The cactus is native to parts of Africa and Central and South America. The cactus is quickly linked to the old wild west. The cactus can usually withstand extreme weather conditions such as extreme heat and cold. There are many different types of cacti worldwide.

A cactus is easy to maintain. This is one of the reasons why this houseplant is so popular. In terms of water needs, there is hardly any need to worry about it. This also applies to the light intensity. Make sure that the cactus does not get too much water, especially in the summer, as this can cause root rot.Read more. 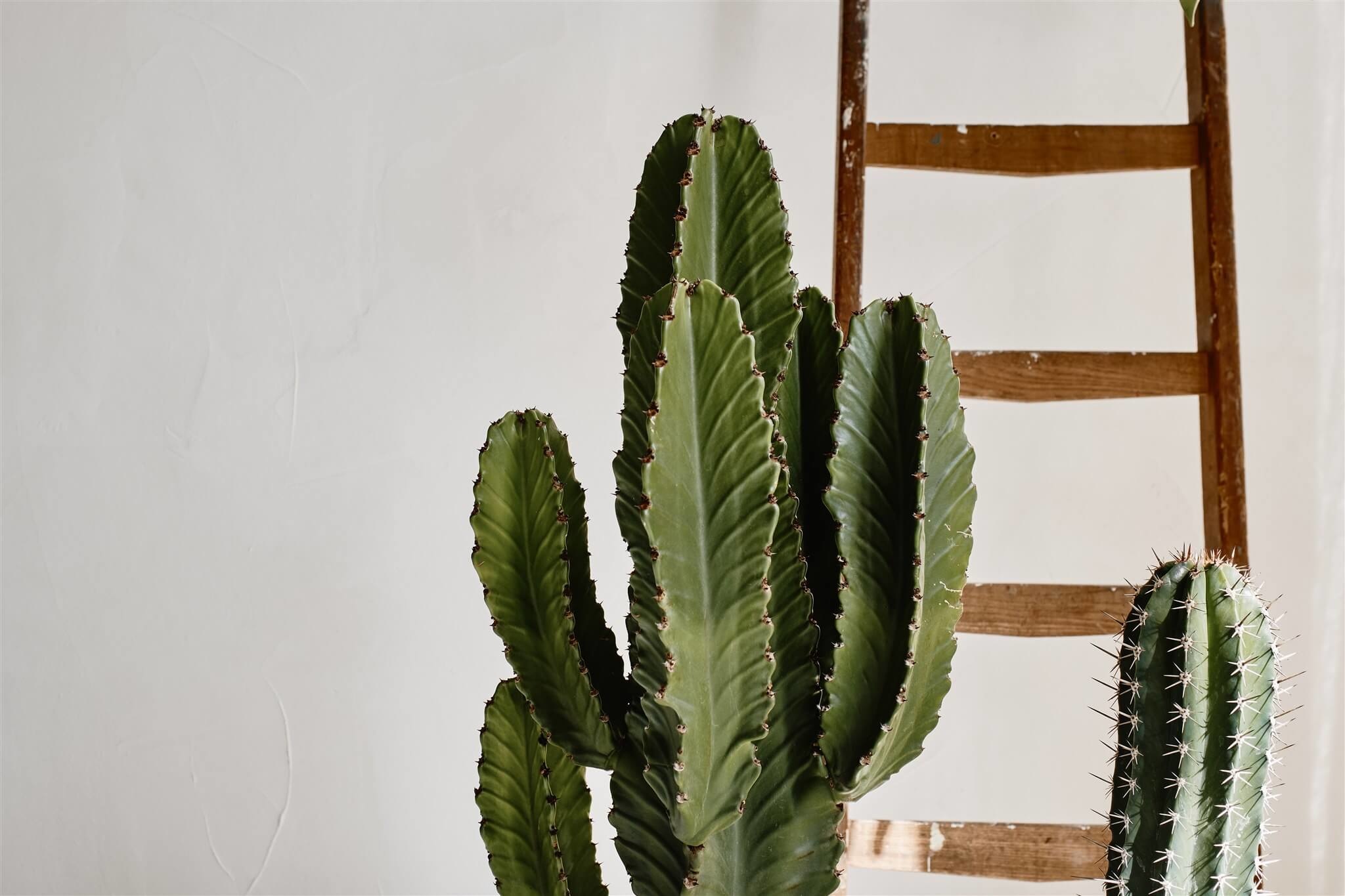 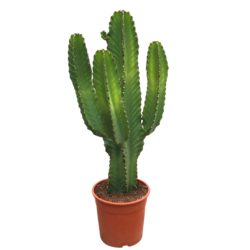 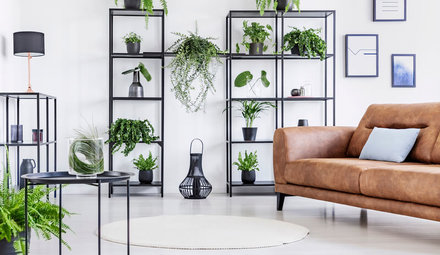 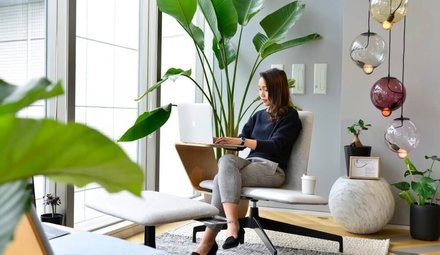 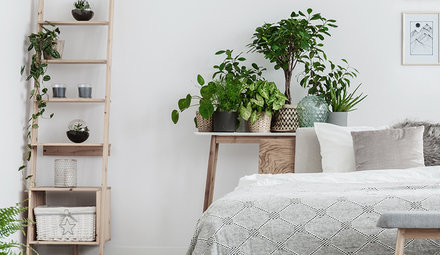 Bedroom
Top quality plants fresh from our Dutch growers!
Delivery in the European Union
Fresh delivery within 2-7 businessdays
We use cookies to personalize content and advertisements, to provide social media features and to analyze our website traffic. We also share information about your use of our site with our social media, advertising and analytics partners. These partners may combine this information with other information that you have provided to them or that they have collected based on your use of their services. You agree to our cookies by continuing to use our website. Hide this message More on cookies »