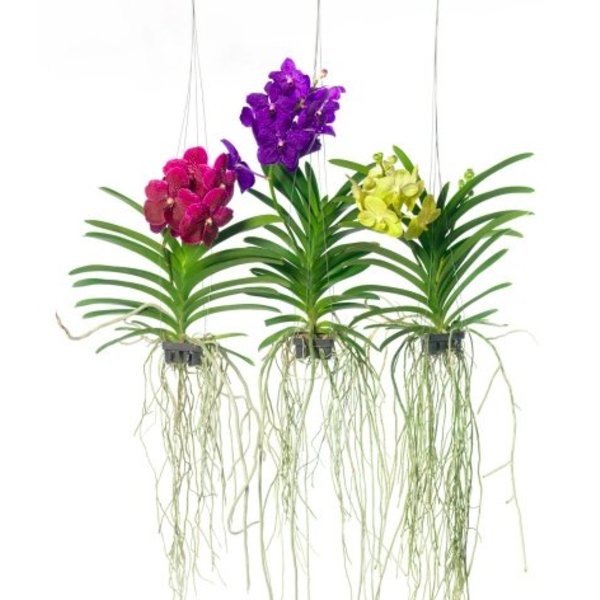 The Vanda L is a beautiful plant and available in 6 colors! The care of a Vanda differs from that of other orchids. If you follow the following care tips, you will have years of pleasure from your beautiful Vanda orchid.

The number of orchid species in nature is estimated at 20,000. Among those wide variety are also very exclusive genera. Vanda is one of them. It is perhaps the most mysterious genus among the orchids, with unique color splendor and exotic aerial roots!

The Vanda is originally on the southern flanks of the Himalayas and in the area from India to South China. The orchids grow high in the trees of the jungle. With its long roots, the plant settles in trees. The roots feed on the morning dew and rain.

The Vanda is sold both as a flower and a flowering plant. The flowers of the Vanda have a long shelf life: the consumer enjoys the flowering plants and cut branches for weeks in the living room. Due to the slow growth the Vanda is very robust and the plant can do much better under less favorable conditions than other indoor plants.

Click here for a video of our Vanda grower that shows how you can best care for your Vanda in order to enjoy it extra long.

Vanda's are doing very well at normal room temperatures, between 18 and 27 degrees Celsius. At a proper temperature and a lot of light, the plant will grow actively throughout the year.

light
To bloom, a Vanda orchid needs a lot of light. Avoid direct sunlight in the summer: this causes the leaves of the plant to turn pale and light green. Leaves can also shrink. Too little light will cause the leaves to turn dark green. The plant will then no longer bloom. When opening the flower, it must still be colored.
Extra light in the flowering stage provides a beautiful bright flower color.
After ten days, the flowers have grown to their full size.

Water
Fill the vase with water twice a week during sunny, warm periods. In cloudy and cool periods, this only needs to be done once a week.
When filling the vase with water, the roots suck up the water like a sponge. After about thirty minutes airbubbles no longer appear and the roots are saturated. Then remove the remaining water from the vase. The plant has now stored enough water in the roots for a number of days.

Fertilization
Use an ordinary, balanced fertilizer for the Vanda. This is available at florist or garden center. Add the manure to the water once a month.

New bloom
When the flowers have finished, the flower branch can be cut out. After a few months, depending on the amount of daylight, a new branch will appear. Put the plant away for a couple of weeks in a cool place to promote re-flowering. This place may never be colder than 15 degrees Celsius.

In the meantime, the Vanda normally needs water: the plant has no rest period like other orchid species. It is not necessary to put in the dark: leave the Vanda in a light place.

Beautiful flower
Everything was great!

Very good, excellent all round. Great plants and safe delivery.
Pros:
I was kept informed on what was happening with my order at all times.

I was very pleased with the quality of the plants ordered.
Pros:
Quality and well packaged plants.

Cons:
Increase the variety of orchids on offer, namely from Paphiopedilum which is my passion.

This new Clematis is a beautiful double flowering pink Clematis. This Clematis gives an abundance of half to very full light pink flowers at a young age. Only 96 pieces available !!
View the clematis! 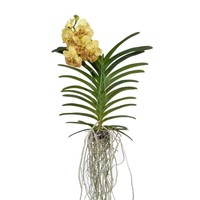 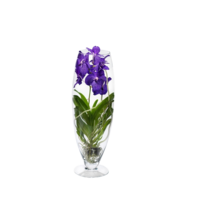 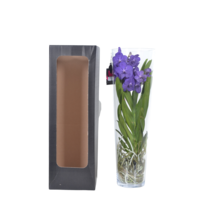 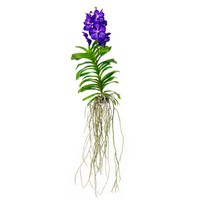 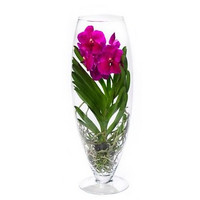 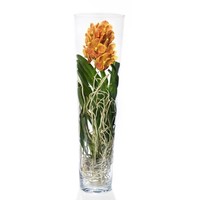 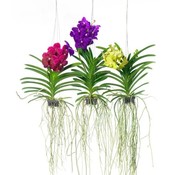 The Vanda L is a beautiful plant and available in 6 colors! The care of a Vanda differs from that of other orchids. If you follow the following care tips, you will have years of pleasure from your beautiful Vanda orchid.